Aaron was born in Muncie, Indiana but has lived in 8 different states having grown up in a military family. He recently moved back to California after several years back in the Midwest. He has been with the Rancheria for 8 months working as a Physician Assistant in Weaverville.

He enjoys spending time outdoors and traveling. When not in the office, you’re most likely to find him off on an adventure with his Labrador retriever. 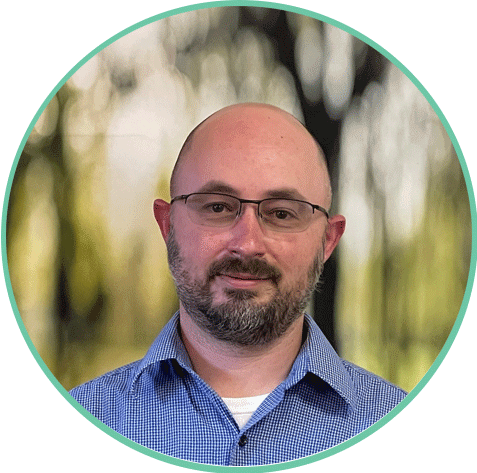 Kara was born and raised in Eureka, California. She has been a Phlebotomist for many years and loves it. She started Phlebotomy at the Redding Rancheria Trinity Health Center three years ago and believes that she has never worked for a company that values their employees like Rancheria does and is so grateful for that.

When not at work she is passionate about art and believes that creating can be done with anything. There are so do many things but her favorite is oil painting on all types of subjects. 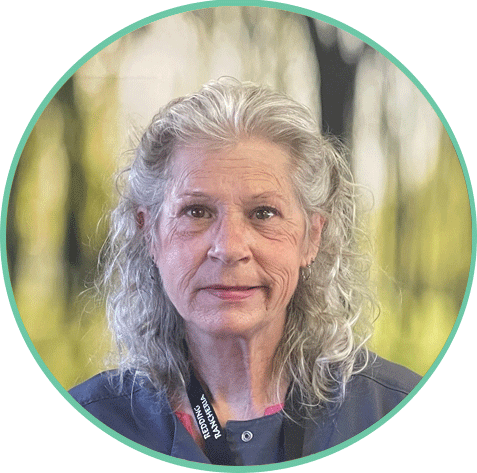 Shayla was born in Germany and grew up in Tacoma, Washington. She has always wanted to work in Health Care and is 2 classes away from being ready for Nursing School. She also has a passion for helping mothers breastfeed, and is a Certified Lactation Educator.

Shayla has been with the Rancheria for 9 years, with most of that time spent in the Community Health Department. When she isn’t working she enjoys spending time with her partner and son, playing board games and laughing with friend. 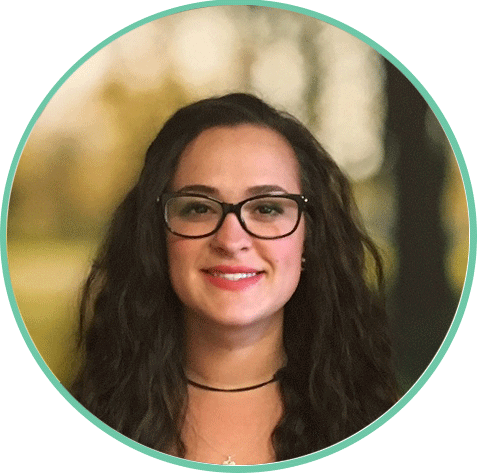 Terry comes from a large family in the San Francisco Bay area and moved to Redding approximately 17 years ago where he enjoys the quiet small town life. He started in medicine as a Navy corpsman (medic) and after getting out worked as an orthopedic technologist. He furthered his career by getting accepted into a PA program and earning his masters degree in medical science.

He’s married with two children and has two German shepherds. He likes creative endeavors such as music and film making. 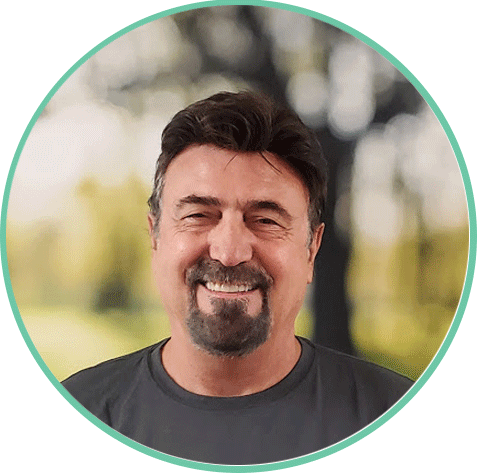 She has been with Redding Rancheria for six months and loves being outdoors with her daughter. 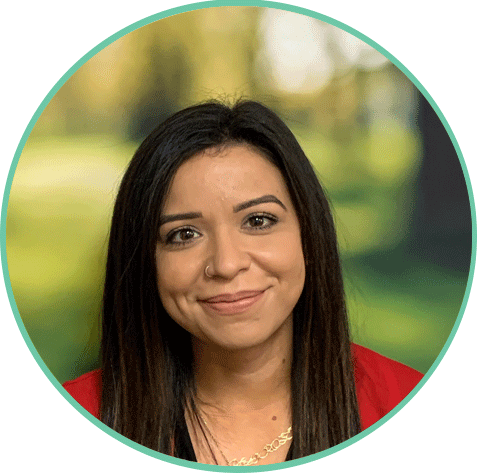 Mariah was born and raised in Redding, California. She has gone to Redding Rancheria for her healthcare since she was a little girl, as she got older she ventured into the caregiving world involving the elderly with Alzheimer’s and dementia, taking care of their daily needs and medicines.

It’s there she found she loved working with people! She then found the Redding Rancheria was hiring and applied! She started out in temping with Head Start and then ended up front office admissions with Churn Creek Healthcare for five years until recently in December 2021 she switched campuses to the Central Valley Healthcare. She been with the Rancheria almost six years now. She loves spending time with her kids and seeing them smile! 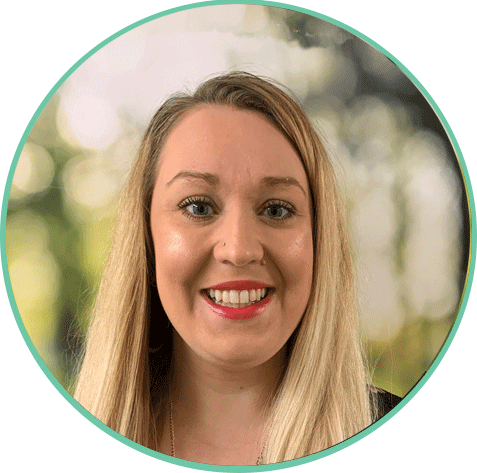 Edgar was born and raised in Red Bluff, California. He has been a medical assistant for seven years and six months. He has been with Redding Rancheria Tribal Health System for two years. He loves travelling and usually visits different cities in Mexico or California every year. 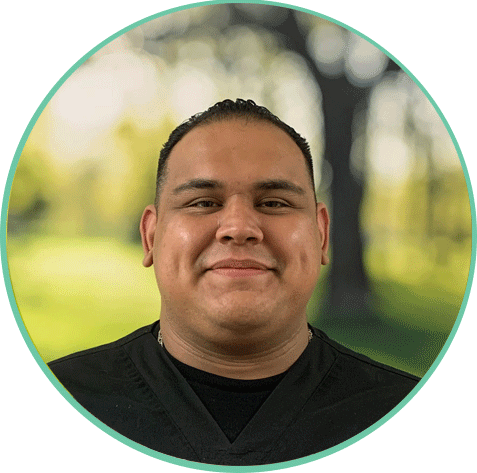 Louise was born and raised in Shasta County. She is the daughter to Rebecca Rhoades and Richard Davis, granddaughter to Lilus Snooks, Willard Rhoades, Gladys Carmoney and Clyde Davis, great granddaughter to Dessie Taylor, McGeary Snooks, Lela Nefus , Sampson Grant, Rossie Wool and Eli Carmony. Louise is mother of six and grandmother to 16.

She has worked for the Redding Rancheria for 30 years. She is an enrolled Pit River, Itsatawi Band member and currently elected to the Pit River Health Board and Pit River Tribes Enrollment Committee. She enjoys spending time with her family and everything that involves tribal traditions, traditional gatherings, language and songs.

Amber graduated from California State University, Los Angeles where she obtained her Family Nurse Practitioner degree. She was born in China and is fluent in Mandarin. Amber has been with Redding Rancheria for five months and currently lives in Trinity County. When Amber is off work, she enjoys cooking, taking small trips, and enjoying the great outdoor with her dogs. 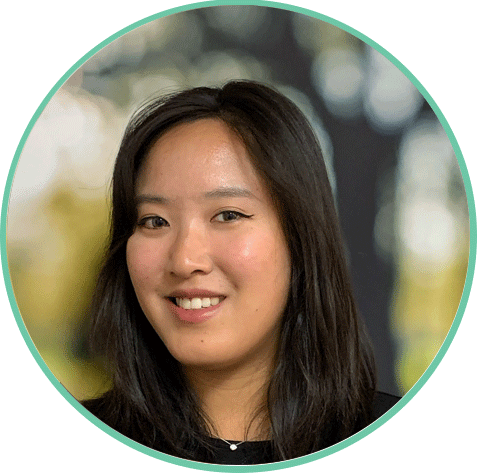